Here is general information about Lafayette in Louisiana

Time difference between Lafayette and other cities

Lafayette (/ˌlɑːfiːˈɛt, ˌlæf-/, French: [lafajɛt]) is a city in the U.S. state of Louisiana, and the most populous and parish seat of Lafayette Parish, located along the Vermilion River. It is Louisiana's fourth largest incorporated municipality by population and the 234th-most populous in the United States, with a 2020 census population of 121,374; the consolidated city–parish's population was 241,753 in 2020. The Lafayette metropolitan area was Louisiana's third largest metropolitan statistical area with a population of 478,384 at the 2020 census. The Acadiana region containing Lafayette is the largest population and economic corridor between Houston, Texas and New Orleans. Originally established as Vermilionville in the 1820s and incorporated in 1836, Lafayette developed as an agricultural community until the introduction of retail and entertainment centers, and the discovery of oil in the area in the 1940s. Since the discovery of oil, the city and parish have had the highest number of workers in the oil and natural gas industry in Louisiana as of 2018. With the issuance of a bond ordinance for a series of roads connecting nearby settlements; the establishment of the University of Louisiana System's Lafayette campus; and the continued diversification of its economy, Lafayette and its metropolitan area have experienced population growth since the 1840 census and was promptly nicknamed "The Hub City." The city and parish of Lafayette are also known as the "Heart of Acadiana." As a result of its growth, the city and region have become major centers for the technology industry; Lafayette also became a major center for health care and social services, aerospace, banking and retail. Notable corporations with headquarters or a large presence in the Lafayette area have included Amazon, Brookshire Grocery Company, CGI, JP Morgan Chase, Ochsner Health System, Petroleum Helicopters International, and Rouses Markets. 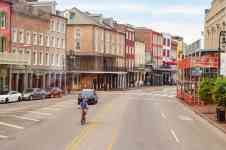 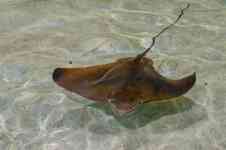 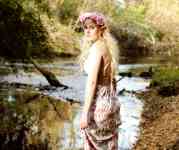 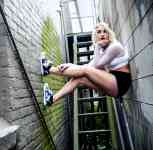 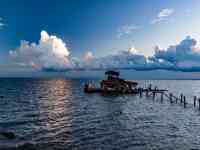 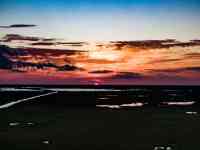 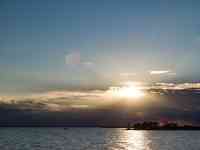 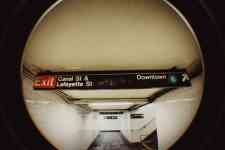